It is that time of year when I don’t do anything about my blog/portfolio/self-promotion… As I did for past 400 days. But being the best Fuji X photographer in Bosnia (I’ll explain this later) bring some responsibility to all three of my readers to say something about what I did in past few hundred days. 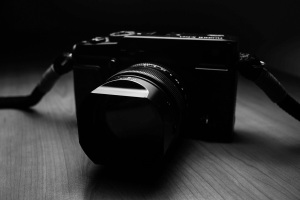 Feeds on my humble  social networking presence are overwhelmed with new Fuji gear, orgasmic reviews and pixel peeping comparisons. And… I like to read them all. To be honest… some of them for several times. And yes… I’m an XPro1 user… there is a new XPro2… and I need one more camera body… aaaaand it would be great to  get my hands on it… aaaaaaaaand no… my incomes are just no match to it…. Too bad, since I believe we would be a great match.

So… I decided to run one more story about how good my current camera is and to cover last year with some shots since I haven’t put even a word on my blog for more then a year. I wrote some initial thoughts on Fuji XPro1 two years ago here.

You can call me whatever you like… hobbyist, enthusiast, amateur… Photography is a part of my life for more then a half of it (and I’m 36) so you do the math. Occasionally, I do get some paid jobs or some paid assignments but it is impossible to make a living out of it (I have other job which pays my mortgage, taxes, food, gas, kindergarten, some cigarettes, shoes and clothes from time to time…). Ok, my wife has a job too… ok,…. we have a decent life here but… still… as I said… incomes are insufficient when it comes to gear renewal. Last time I did it, I sold out all of my gear that I had and with  some additional savings I managed to purchase a new camera. Why? Because of the mileage of my previous one, because I wanted something lighter and because I needed something more technologically advanced. So I ended up with Fuji XPro1 and it was love at first sight and it still is.

XPro1 is ok but not on par with industry leaders?

I was slicing my brains out to find some downsides and to make myself more criticizing about it… but without success. Yes… there are some stuff that DSLR purists will say that are more then a good reason to run away from it… (slow focusing, slow sync speed, precision-less OVF, etc.) but at the end… you just get used to it and start to love all the things that you made together. XPro1 is a great companion in every situation you can imagine yourself. At the time Fuji decided to upgrade their flagship model, you don’t feel cheated as most people do when some new technology comes out. At Fujis, new is good but the old one is still keeping up. This is not a praise to  Japan company (I do believe that they are no different than any other in terms of profitability and moneymaking business). Just want to point out that they did a great job back in 2012. On the other side I do think that models like XM1 or XA1 were unnecessary but hey… I’m not a business expert. I still think XPro1 is on par with most newer models made by competition. I have experience with most of them (Canon, Nikon, Olympus, Panasonic…) so my subjective opinion is based on usage and not on web reviews.

How I became THE BEST…

Very simple. You would think that I will probably tell you a story of how hard I was working on building my portfolio, shooting endless assignments, shooting days and nights until my finger cramp… and it is the common story of many of my fellow best photographers around the world, but not in my case.

I just bought the camera no one did in my country… so immediately I became the best X photographer in Bosnia (I’m pretty sure that I’m still the best around here or there are just a few best of us). So… being the BEST here, it gives me the right to ask some sample equipment to test it out from Fuji. Just point me at nearest camera store to pick it up. O wait… there is no camera stores around here. Ok… I’ll talk to your representatives in my country and try to convince them. O shit… yes… you don’t have it here.

My point is that Bosnia is not a market that is interesting not only to Fuji but to many other camera companies. But it would be great at least to have one specialized camera store here where one could go and test some equipment or maybe to rent it and at the end, to buy it. So… all of you dontknowwheretoinvestmymoney people, come to Bosnia, open a camera store and in some short time… you will loose everything, but hey… you’ll have a chance to become THE BEST camera store here ever. 😉

Ok… I lost it a bit. This post could easily become a sobbing confession of how hard life is around here… and how we have crappy politics… and how system of value is distorted and blah, blah,blah…. 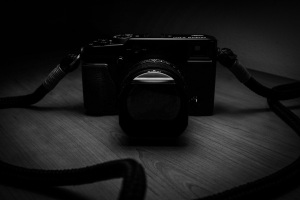 Ok… enough with story without any point. Long story short… XPro1 is still a great piece of gear. Since I’m in a process of thinking about additional camera body – it would be great to have a new XPro2 as a main camera but hey… I would be pretty much satisfied with another XPro1 body too. Good ergonomics, decent AF speed (no missing shots in 99%), decent high ISO output (at my standards, even ISO6400 is usable in some situations), good weight-shoulder ratio, 16MP sensor can give a print output of 70x55cm easily… do anyone need more?

Let me show you some images I did recently…

I love slow shutter speeds and how you can create surreal images in some simple and common situations and I noticed that when ever I shoot, no matter what, assignment or personal work… I always do a few slow shutter images. 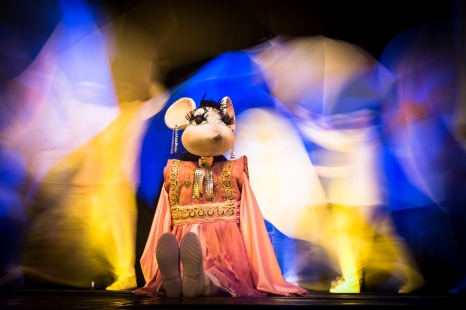 If you went through my blog archives , you would notice that my work is often based around theatre. Also, I do follow some extreme sport clubs in region so you could find some xsports features… extreme climbing and uphill cycling. I do also a wedding photography from time to time but rarely. I’m an official photographer for Tourist organization of city of Prijedor since this year. 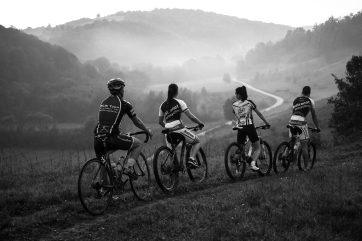 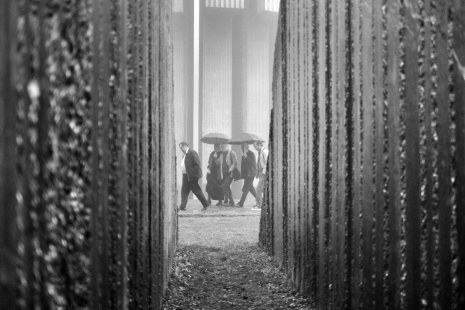 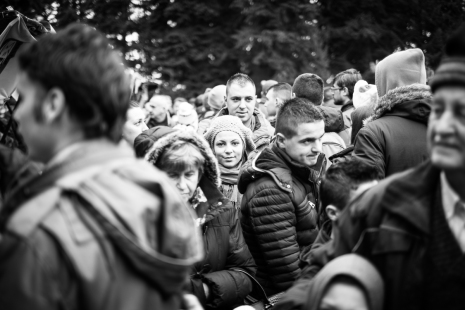 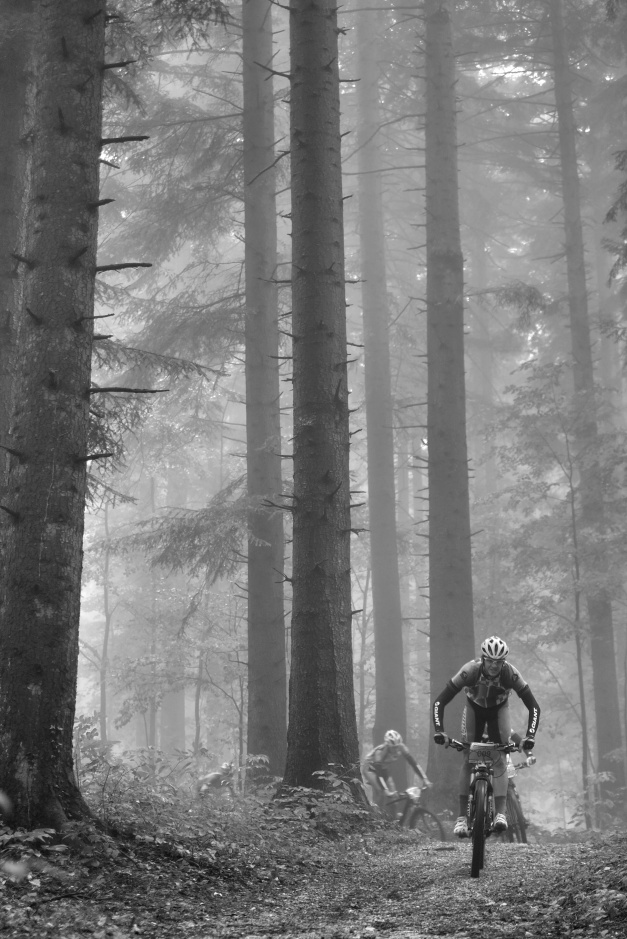 I do consider myself a portrait photographer so here are some of the most recent I’m still working on for Prijedor city theater. They asked me to do some formal portraits of ensemble and I did it. But somehow, wasn’t very satisfied with it so I proposed a bit different approach. Idea is to show a theater that is not visible to majority of people. Old depots, hidden tunnels over the main hall, wardrobes, workshops, etc. And all of thatin form of a portrait. So… this is the result 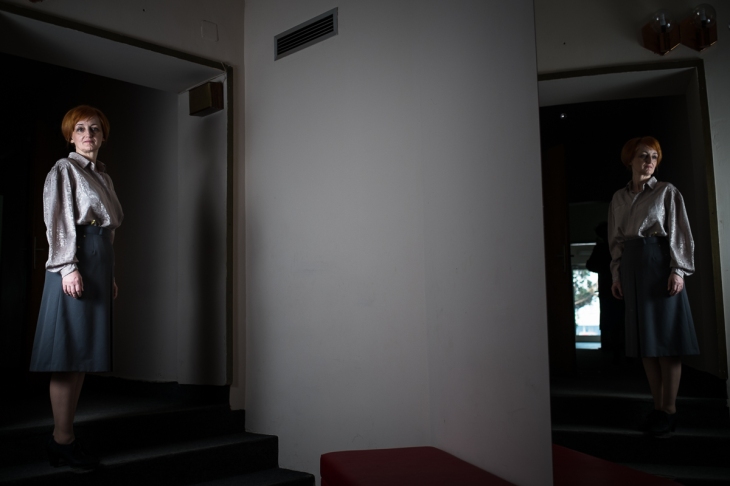 If somehow you made it to this part of my blog post, I hope it was pretty much clear how XPro1 is more then a capable camera. Sports, weddings, documentary,off camera flash… you name it. Essentially, it is not up to camera… It depends on your imagination and preparation. Any camera would be as good as this one only…. you are makeing a relationship with any camera you are using and… I just think that XPro1 is more then any other generic model (no matter if a lot of them are technically superior) on a market. All the benefits combined with negative issues are creating a unique experience upon no one can be left indifferent.  Long live XPro1… welcome XPro2!!!